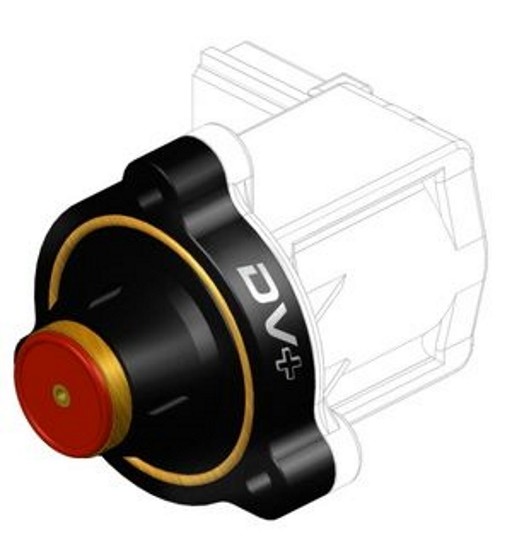 GFB expands the DV+ range with a direct-fit solution for the weak factory diverter valve used on many European vehicles.

The solenoid coil itself from the factory-fitted valve is great (the ECU opens it faster than any pneumatic valve so why replace it?), but the weak point however is the valve mechanism itself. So GFB’s DV+ solves this problem by replacing just the valve parts with an anodised billet aluminium housing fitted with a brass piston machined to exacting tolerances.

The end result is sharper throttle response, lightning-fast valve actuation, and it will hold as much boost as you can throw at it. Read all about the DV+ story on the next page.

Other manufacturers’ products involve replacing the entire system with a traditional pneumatic valve, requiring long vacuum hose runs, additional parts for tapping into the intake manifold vacuum, plus either a different solenoid valve to actuate the pneumatic valve or a ballast resistor to plug into the OE wiring loom. All these additional items result in a product that is slower, less responsive, more expensive and takes much longer to install.

GFB’s DV+ solution on the other hand is more responsive, less expensive, easier to install, and doesn’t cause compressor surge/turbo flutter. Oh, and it doesn’t require different springs or frequent re-builds. 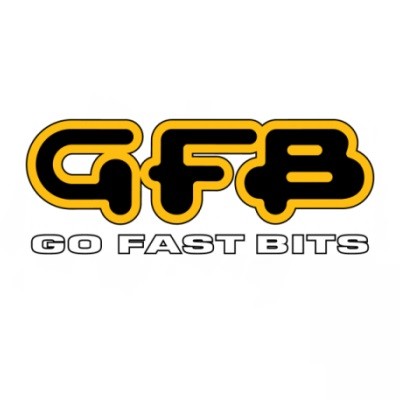 chat Comments (0)
No customer reviews for the moment.

Are you sure that you want to report this comment?

Your report has been submitted and will be considered by a moderator.

error Your report cannot be sent

Your comment has been submitted and will be available once approved by a moderator.

error Your review cannot be sent